The ink used for tattoos is commonly made from mixtures of heavy metals like lead, copper, and manganese. A needle pushes the ink deep into the skin. During laser tattoo removal, the body responds to the invasion by sending white blood cells to immerse the metal particles. Any ink particles that are tiny enough to be eliminated by the white blood cells are taken to the liver, where they’re processed. The larger ones can’t be carried off by the white blood cells, meaning the tattoo will fade over time but won’t disappear entirely.

How does tattoo removal work?
We use the PicoWay and PicoSure lasers that fire very short pulses but high-energy pulses of light into the skin. The lights are as quick as a thousandth millionth of a second long, and the energy from the lights goes into the tissue, and it doesn’t harm the skin. The light hits the tattoo pigment, and then the light is absorbed into the pigment and these large clumps of pigment that were trapped in your skin; when the light’s absorbed, it’s so fast that it breaks these larger clumps of pigment into smaller particles. The smaller particles can be absorbed and taken away by your autoimmune system, macrophage, and white blood cells. They come in, and they sort of gobble up the tiny particles of pigment, and therefore they fade down the tattoo. We have had clients who have tried other laser technology that provides painless and quick treatments, which have not been effective.

How long does it take?
Getting a tattoo is a relatively speedy process, but removing one takes time. When the tattooist is doing the tattoos, obviously put it in there to make it permanent so it’s not going to be easy to remove. This will generally consist of seeing a tattoo removal specialist every eight weeks for eight treatments that can take up to two years. As this can vary for all clients, the consultant would discuss this at your consultation.

Are there any long-term risks?
Because some colors are tough to remove, you may not be able to get rid of your tattoo completely. Yellow, green, and purple ink require more sessions to fade than black, blue, and red. There’s a chance that the area of tattoo removal becomes darker or lighter than the surrounding skin. Permanent scarring is relatively rare, but it does occur in about 3% of cases. Tattoo removal can be significant for anyone who seriously regrets their ink. 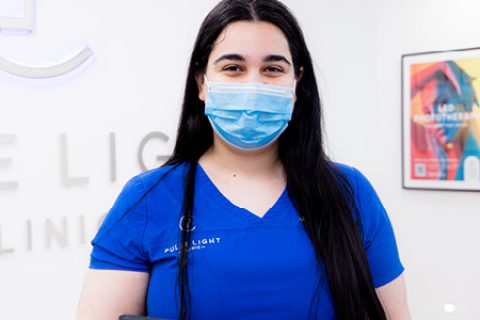 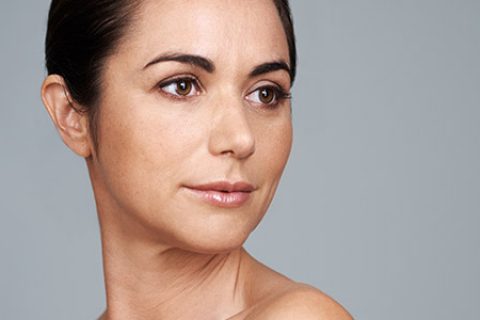 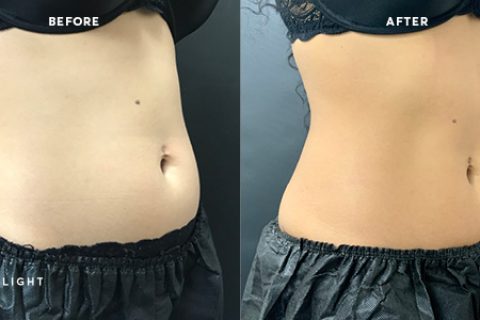 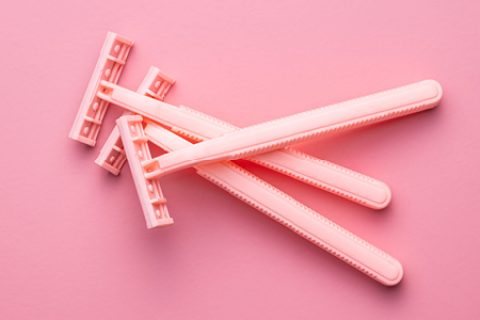 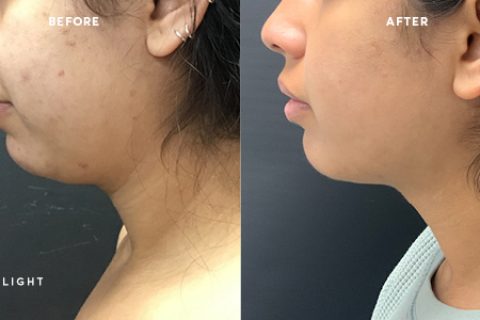 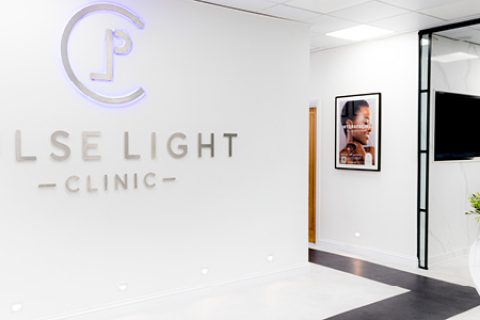 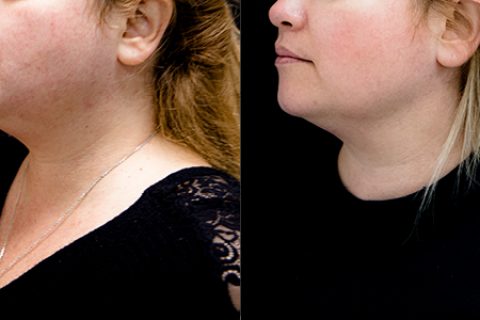 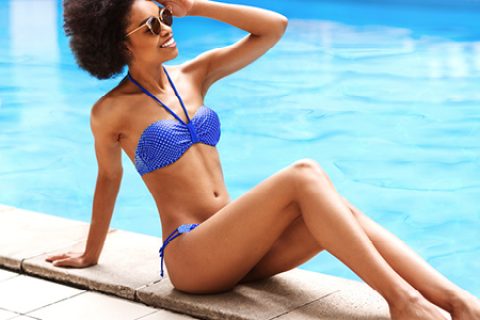 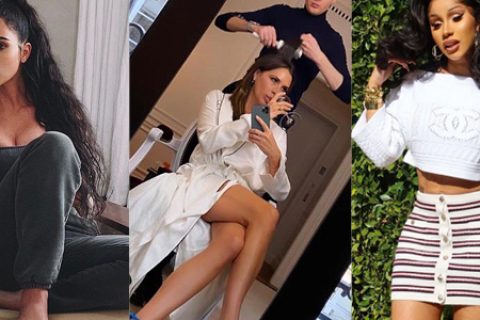 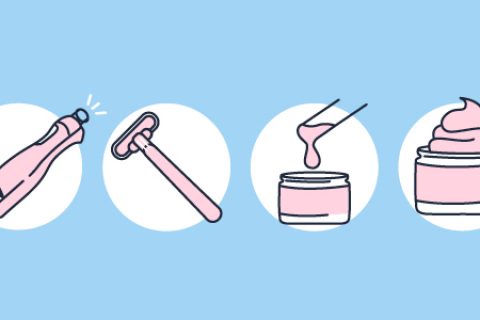 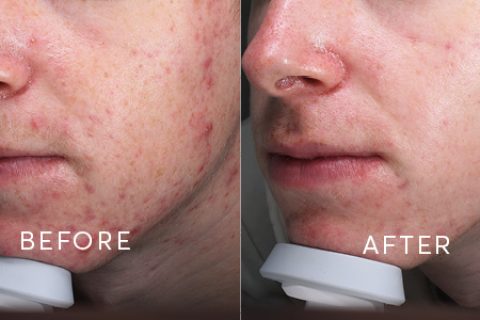 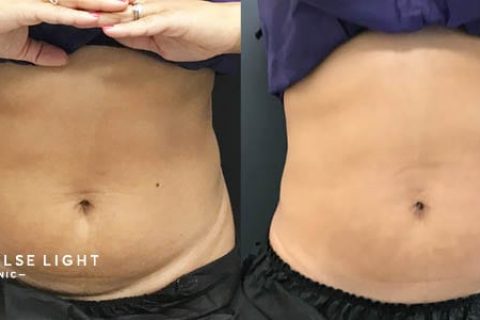 How To Get Rid Of Belly Fat

When you put in all your efforts to get into shape by changing your diet, exercising hard, and changing your lifestyle it can be frustrating and seem unachievable to see the results you desire to reduce…