£50 Off for you and your Friend

Our referral campaign offer is valid at all clinics for any treatment or package. All you need to do is book your free consultation to redeem. This applies to your friend too. Share this page with your friends and then enter the promo code, “FRIEND50” when booking your Free consultation. The offer is for packages £500 minimum spend. T & C’s apply.

Book Your Free Consultation to Redeem 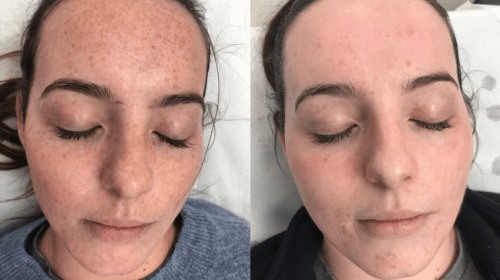 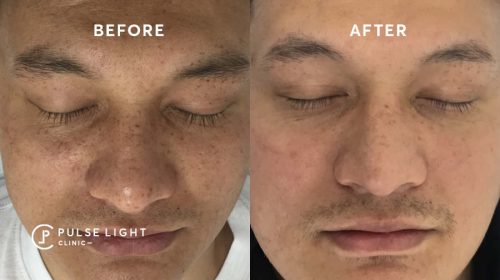 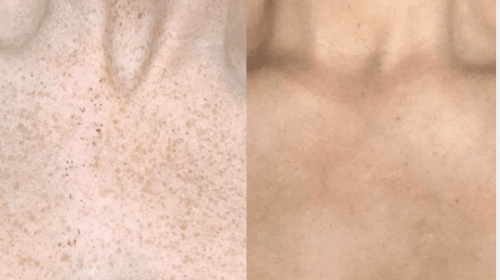 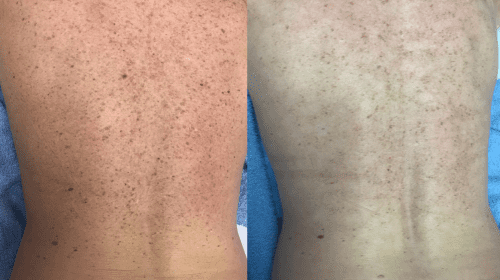 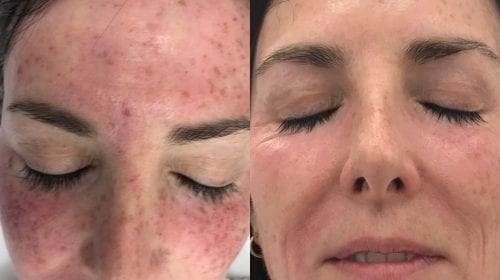 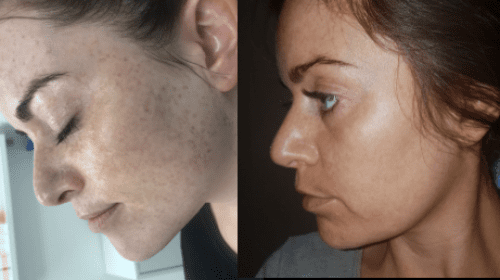 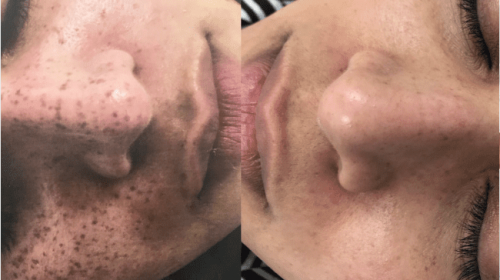 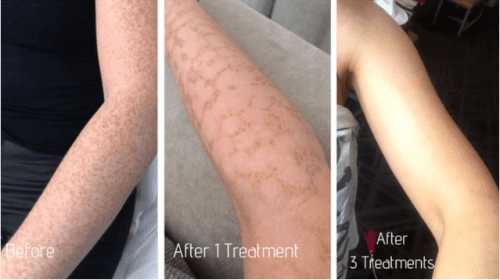 Most people like freckles and think they are pretty cute. But if you are someone who has a lot of freckles and just doesn’t feel this way it can be very frustrating. If those freckles are unwanted, and you wish them to disappear then the PicoSure or PicoWay lasers are just what you need. You will see visible results after just one treatment.

Freckles are small circular marks on the skin which are darker than the normal skin tone. They can range anywhere from yellow to black with most averaging out at brown. Freckles are also called ephelides, they are caused by the normal melanocyte cells overproducing melanin and they are always affected by the sun.

There is something else that we all commonly call freckles but are technically something different. These are called lentigines and they differ from freckles because they have very clearly defined edges and rather than just more melanin there is actually a higher quantity of melanocyte cells. These are not affected by the sun in any way and are what you would see as more permanent freckles.

It is these lentigines that people most commonly like to get rid of, as there are no lifestyle changes that can be made to minimise them, whereas ephelides (normal freckles) can be avoided by staying out of the sun, wearing a hat or strong sunscreen.

The PicoSure and PicoWay laser treatment is an extremely effective method of removing both types of freckles and leaving the skin clear and smooth. The laser is fired into the freckled area which absorbs it, thus damaging the melanin and breaking it up into small particles. These minute particles then get removed from your body leaving you freckle-free and with the clearer skin that you desire.

PicoSure and PicoWay laser freckle removal are suitable for:

* results may vary from person to person

How Does Laser Freckle Removal Work?

The high energy levels in the laser create a photo-acoustic effect on the melanin in the freckles, shattering the pigment particles and allowing them to be more easily absorbed and removed by the body.

What results can I hope to see?

You’ll see results within 48 hours, and over time, your freckles will either completely disappear or fade significantly.

How long is an individual laser freckle removal treatment?

Treatments can last as little as 15-30 minutes but how long each individual treatment takes depends on the size of the area being treated, larger areas will take longer than smaller ones. We’ll be able to give you a more specific idea at your initial consultation.

What should I expect following a treatment?

Immediately after your treatment, you may notice that your skin is a little red, but this should start to fade within a few hours. Over the next few days, the pigmentation from your freckles will start to rise to the surface of your skin and be shed like normal dead skin.

How many treatments do I need?

Every person needs a different number of treatments, so ask at your consultation how many are recommended for you. The darker the freckles, the more treatments will be required. As the recovery time is so fast, you can be treated as often as once a month.

When can I get back to my normal routine?

There’s no downtime and you won’t need any time off work – in fact, you can go back to your normal day right away! You should avoid sun exposure both before and after your treatment and use a high factor SPF if you do need to go out in sunny weather.

Can freckles go away?

Many people have freckles that are fading nearly entirely in the wintertime and reappearing in the summertime. However, others have freckles that don't fade no matter the season and can be spotted all year. If you want to remove your freckles, book a consultation with one of our skin experts. 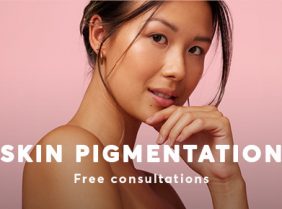 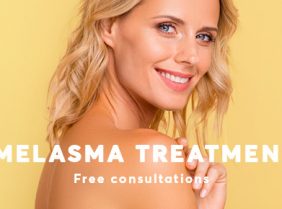 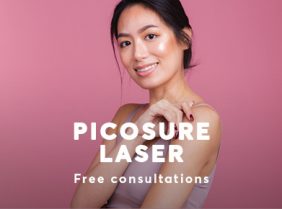 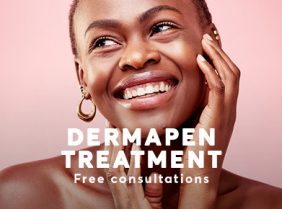 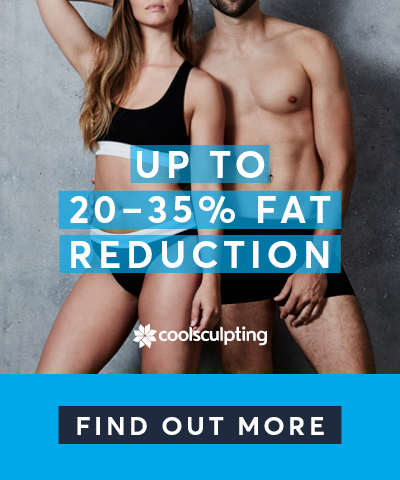 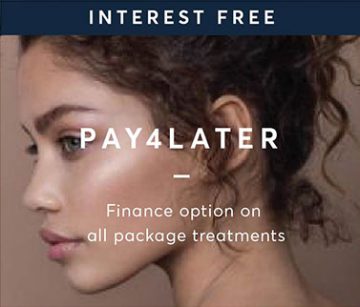